Viral vectors, germ line gene therapy, undetectable masking agents, genetic experiments on local children, often with devastating consequences, all in the name of promoting the “Western ideal”. The conspiracy that ex-Olympic champion turned medic, Marianne Jordan, and reporter Jack La Salle uncover is truly chilling, as is the web of collusion and self-interest that conspires to prevent them revealing it to the world. Any amount of violence or deceit will be deemed appropriate to keep the agenda on course. Set in stupendous natural surroundings and in the frantic world of media-fuelled international athletics, Girl Running is an Olympic-sized story that seeks to restore the Olympic ideal. The striving of physical excellence. The striving of the individual, in the face of pain, against all odds… Girl Running. 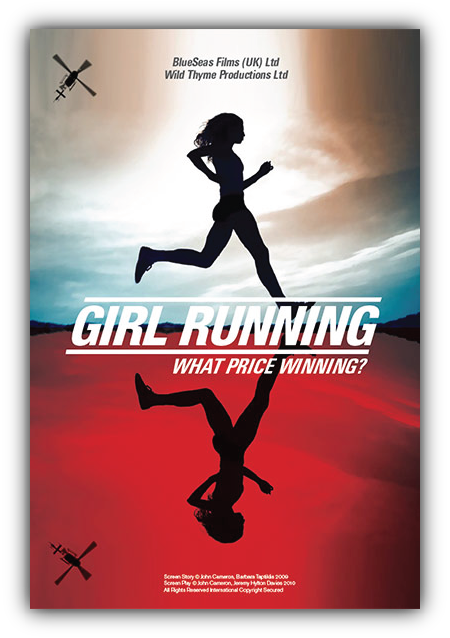